BioXFEL Conference Save the Date 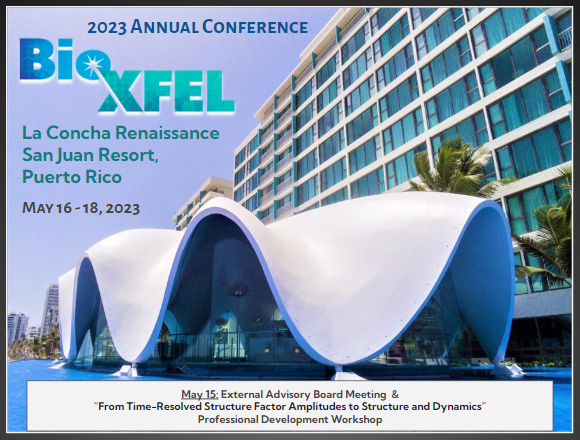 The 2023 Annual BioXFEL Conference will be held on May 16-18, 2023, at La Concha Renaissance San Juan Resort in Puerto Rico.

Registration is now OPEN at https://hwi.buffalo.edu/10th-bioxfel-annual-conference/

Nicole Terranova has a career background in secondary education. She taught biology in California for 17 years, assisted in creating her school district’s Next Generation Science Standards curriculum, developed social-emotional course content and student leadership curriculum content and activities while heading school events and student recognition programs. She completed her undergraduate work in zoology at University of California at Santa Barbara, obtained her teaching credential at California State University at Northridge, and acquired her masters in Curriculum and Instruction at California State University at Bakersfield. She’s looking forward to creating an effective community outreach program in Buffalo that helps more women and underrepresented minorities get into and excel in STEM career fields.

Nicole has two children who are the never-ending source of fun and love that fuel her energetic spirit. Going on adventures with them and vicariously living their childhood with them is the source of her happiness. She likes to play guitar and dabbles in art in her spare time. She also enjoys spending her time outside hiking and enjoying nature. Nicole is an animal enthusiast, and has worked at wildlife rescues, pet stores, and veterinary clinics. She’s traveled to Australia, Mexico, Canada, most states in the U.S., but is hoping to visit Europe in the near future.

Congratulations to Edward Snell on being elected as American Crystallographic Association Fellow!

The American Crystallographic Association – the Structural Science Society – established the Fellows distinction to recognize a high level of excellence in scientific research, teaching, and professional duties, but also service, leadership, and personal engagement in the world of crystallography and science. The Fellows distinction celebrates the excellence of American Crystallographic Association members and promotes their recognition worldwide to constituencies outside, such as their employers, other scientific societies, and the government. Fellows serve as scientific ambassadors to the broader scientific community and the general public to advance science education, research, knowledge, interaction, and collaboration.

A Fellow is defined as “a Member whose efforts on behalf of the advancement of crystallography or its applications that are scientifically or socially distinguished.” Examples of areas in which nominees may have made significant contributions are research; teaching; technology; services to professional societies; administration in academia, industry, and government; and communicating and interpreting science to the public. Fellows are elected annually by the current group of Fellows.

Drs. Snell is proud to be joining the ACA Fellow ranks, which include three Nobel laureates. Dr. Snell was “both humbled and honored by this recognition”.  As engaging and active member of the ACA for many years, he is an exemplary scientist and mentor, visionary leader, and strong champions of crystallography and structural science.” It demonstrates the impact of structural biology in Buffalo and its recognition nationally.

Structural biology is solved -- now what? 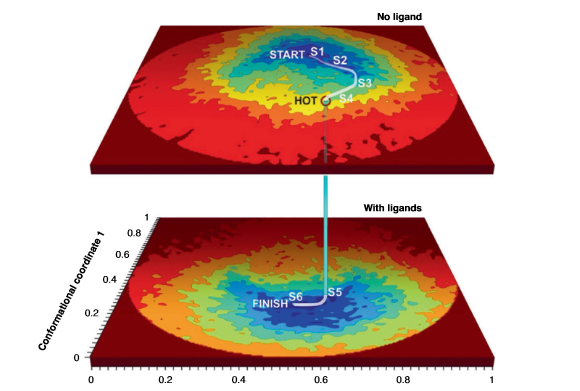 The splendid computational success of AlphaFold and RoseTTAFold in solving the 60-year-old problem of protein folding raises an obvious question: what new avenues should structural biology explore? We propose a strong pivot toward the goal of reading mechanism and function directly from the amino acid sequence.

Few-fs resolution of a photoactive protein traversing a conical intersection 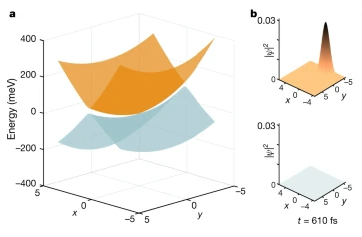 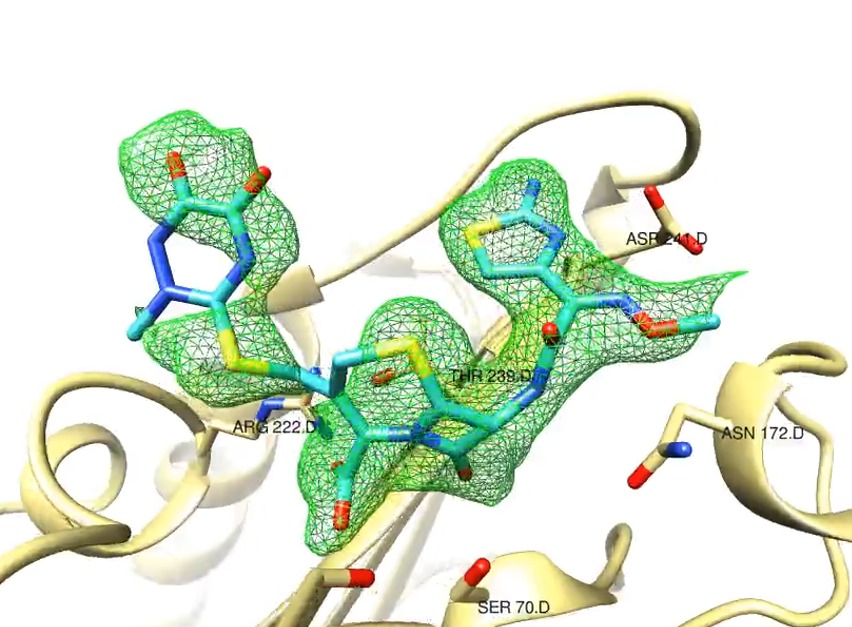 Using the X-ray laser European XFEL an international team of researchers has successfully filmed a reaction step that is important for the development of antibiotic resistance.